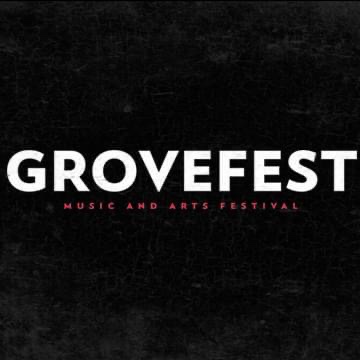 Charles Cody Wilds put on another awesome year at Grovefest in Coal Grove, Ohio Saturday September 17th and it didn’t disappoint. One of the main headliners, SCARLETT O’HARA unfortunately had to back out due to certain circumstances. But still a very good lineup, and it turned out to be an awesome night.

Joel Patrick Vickers who attended stated: “Incredible, it was great to come to a rock festival and be surrounded by friends who love the same music and catch up with everyone”

Luke Ashworth had his last performance with Fear the Dreamer as he recently just started a new band, Divinities, and hopes to come back to Grovefest next year performing with the new band. He said, “having the familiarity from last year and it feeling like a family”

Shayna Moore was one of the vendors at the music festival, selling her art along with Kona Ice, Wise Guys Restaurant, briechew, SNOBROS, and The Hammer’s Fall.

Wilds says it was a lot of fun, and sure put a lot of work into it. Looking forward to year 3!

Check out the gallery below: (photos submitted)

One thought on “Successful 2nd Year of Grovefest”