Have you ever had an actor/actress who had a huge impact on your life? I sure do and he will always continue to have a huge impact on not only mine, but other people’s lives as well. If you ask me who my favorite actor is, I’ll say John Ritter. I would always watch reruns of Three’s Company, and that’s when I started loving him and his comic wit. My favorite movies that he starred in were the Problem Child movies, It, and Bride of Chucky. His shows were Three’s Company and 8 Simple Rules. He was in multiple shows and movies, but those were the main one’s I watched that I fell in love with.

I was 13 years old and in 8th grade when I found out of his passing. I remember bawling my eyes out trying to stuff my backpack in my locker, and my friend was trying to calm me down. Yes, I was that upset. It was September 11, 2003, he had suffered from heart problems while he was rehearsing for 8 Simple Rules. He began vomiting, consistent sweating, and complained of having chest pains. He was treated for a heart attack diagnosis, but his condition worsened. He was then diagnosed with an aortic dissection, which is a tear in the aorta that grows. He died during surgery to repair the dissection, less than a week before his 55th birthday.

When they aired the episode of his character on 8 simple rules passing away, I bawled my eyes out through the whole episode also. His co-stars were tragically upset also and it was very well done in his honor. Katie Sagal testified in his honor, saying he was a funny man who was funny like nobody’s business” and Three’s Company co-star Joyce Dewitt remarked that he was impossible to forget and impossible not to love.

His legacy continues on with his children, Jason and Tyler Ritter, as they continue in his footsteps in the acting realm. He was and always will be an amazing actor and person in general. When it comes down to it, that’s all they are. Just normal human beings who just happen to be on TV. I also had to do a report for a college class in 2009 about someone who had a huge impact on my life, and I talked about him and how amazing he was.

So like I was saying, have you ever had an actor/actress who had a huge impact on your life? If it was someone who passed away, how did you handle it? Let me know in the comments. 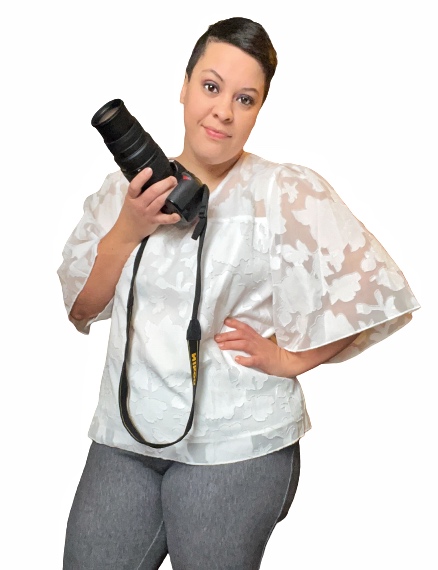